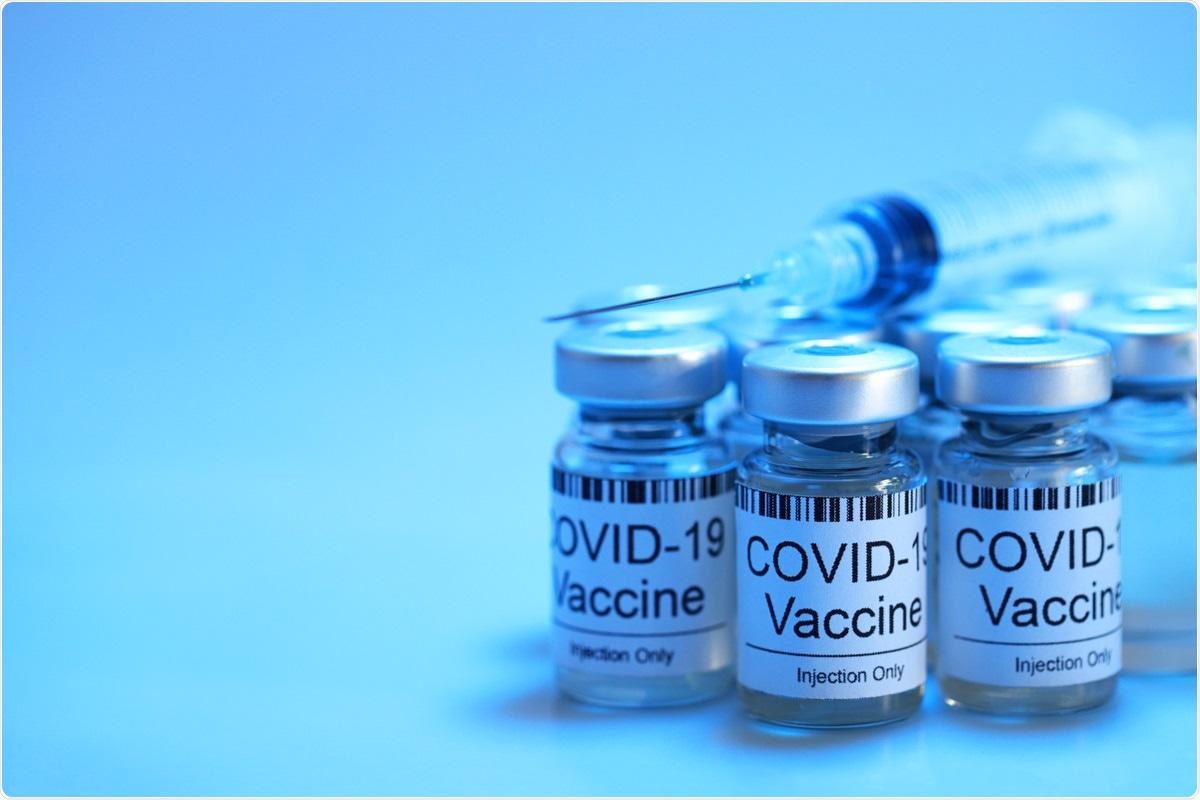 The severe acute respiratory syndrome coronavirus 2 (SARS-CoV-2) is undergoing repeated and extensive mutational changes that have led to the emergence of several variants of concern (VOC) that often show higher transmissibility and immune-evasion characteristics. Among these VOCs include the Delta variant, which played a major role in the most recent wave of infections, hospitalizations, and deaths worldwide.

Some of the challenges associated with determining VE among the general population include the earlier vaccination of high-risk groups with a high percentage of vaccination, which could cause unvaccinated people to show the effects of a study bias. As humoral immunity wanes over time, this adds to the problems of identifying the true effectiveness of the vaccines.

An earlier study indicated that vaccinated individuals tended to transmit infection at about half the rates of unvaccinated. The current study uses national data from Denmark to help validate this finding.

The researchers found that VES against the SARS-CoV-2 Delta variant was 61% from an unvaccinated primary case but 46% when vaccinated. VET was also observed at 31% and 10% in unvaccinated and vaccinated individuals at risk of infection, respectively.

The VEC was 66% if both primary case and secondary contacts were fully vaccinated. These findings corroborate earlier results.

In general, the VET is higher among the unvaccinated, and the addition of a third booster dose reduced protection against transmission compared to the double-vaccinated. The VET did not show much difference against the SARS-CoV-2 Omicron variant as compared to the Delta strain.

It is known that vaccination is protective against infection and hospitalization and reduces the number of severe and fatal infections due to the Delta variant. The overall conclusion from the findings of the current study shows that vaccination also protects against transmission of SARS-CoV-2 from vaccinated individuals.

That is, the Delta VOC causes more breakthrough infections in the vaccinated, perhaps because of immune evasion coupled with higher replication rates in the respiratory tract. However, vaccination was found to be associated with a reduced viral load in breakthrough infections, which could be one way in which vaccination reduces the transmissibility of the Delta variant.

The VES waned from 71% one month after vaccination to 32% at eight months. Pooled VET also showed a declining trend from 57% to 29% at the same time points. These observations support the current recommendation for a booster dose to reduce transmission and improve the immune protection against the Delta variant. 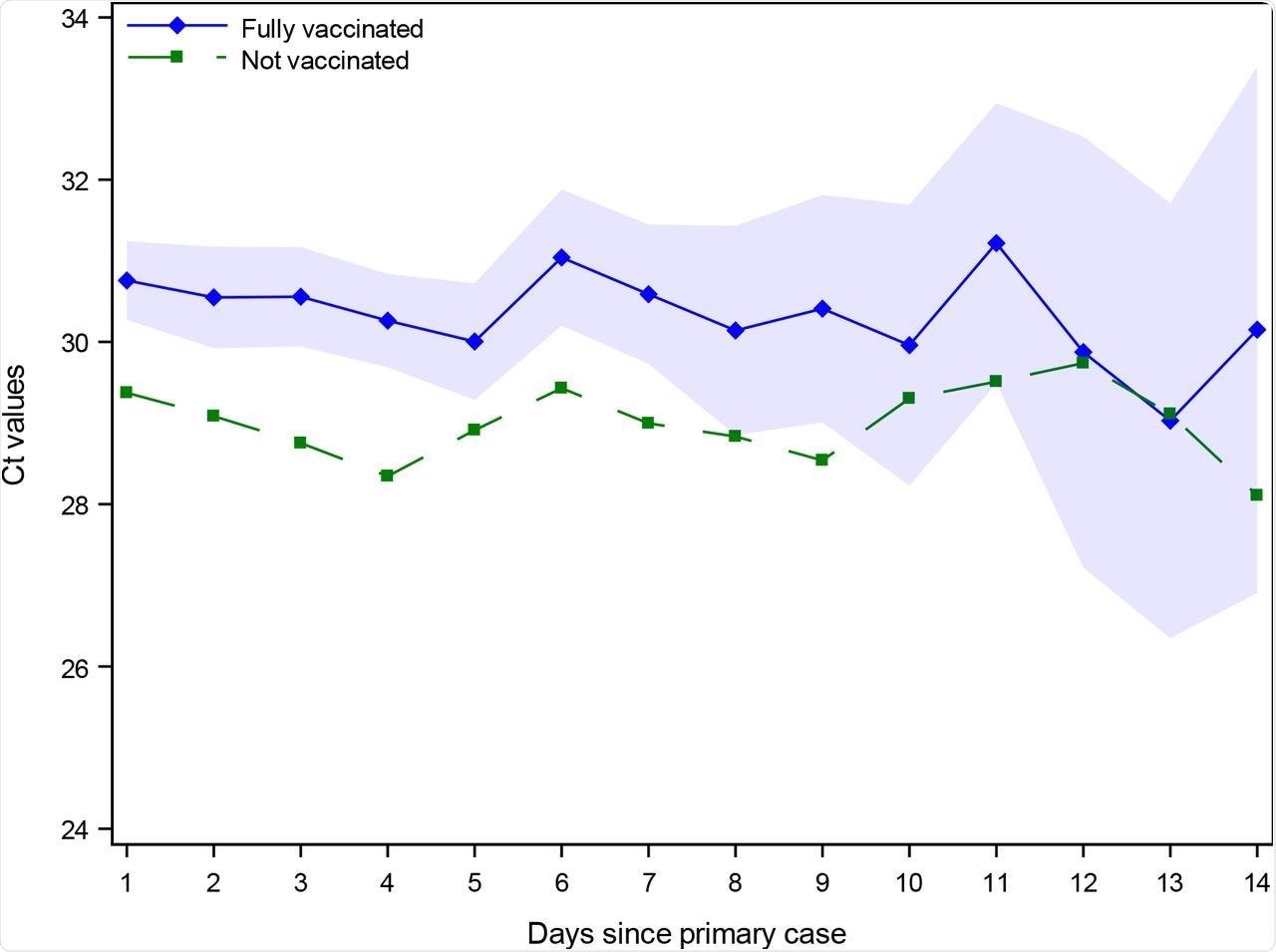 The study findings show that vaccination reduces SARS-CoV-2 transmission and should therefore be employed to reduce the risk of infection among susceptible populations who are in contact with infected individuals. Current COVID-19 vaccines act more effectively in reducing the susceptibility of vaccine recipients to the virus, despite the fact that they do not achieve sterilizing immunity.

This again supports the issuance of immunity passports, though this is a politically contentious issue.

A third implication is a reduced transmission from vaccinated individuals who have had a breakthrough infection. To this end, vaccination is important in protecting people- or public-facing workers, including those in nursing homes, and should therefore be prioritized to help control the pandemic. 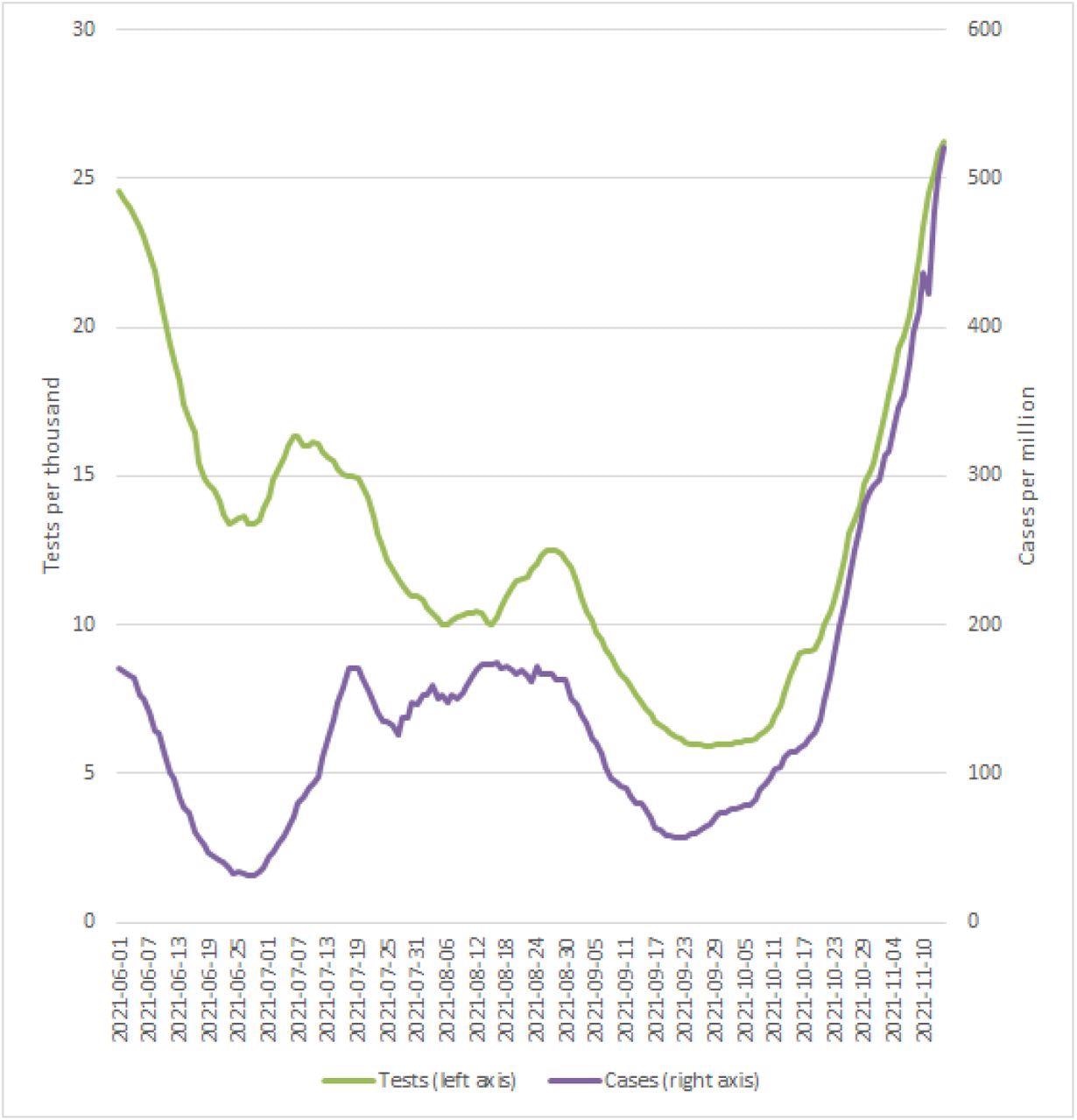 Children aged 10 years or less were found to be involved in viral transmission, especially the Delta VOC, with a secondary attack rate (SAR) of 27%. Up to the age of 20 years, the SAR was 15% for unvaccinated children, with respect to vaccinated household members aged two to 60 years.

The estimates of this study could be very helpful in modeling the course of the pandemic, as they provide measures of susceptibility and transmissibility. A major strength of this study is that the unvaccinated group mostly consisted of those who were not yet eligible for vaccination, rather than those who were unwilling or unable to receive the vaccine. Thus, a large source of potential bias was avoided, since earlier studies indicate that unvaccinated individuals are less likely to comply with other public health recommendations.

Ultimately, VE estimates here reflect only the lower level of protection. Household members are likely to have the same vaccination status due to similar age, ease of transport to and from the vaccination site, and beliefs surrounding vaccination.

Vaccines are generally expected to be more protective at the community level as compared to the household because of the more intense exposure occurring within households, which increases the likelihood of breakthrough infection. With the latter, the virus variant is likely to be adapted to the antibodies induced by the vaccine, which boosts its transmissibility.

The researchers conclude that vaccination reduces both susceptibilities to SARS-CoV-2, as well as transmissibility among the unvaccinated primary and potential secondary cases, by 61% and 32% respectively with respect to the Delta variant.