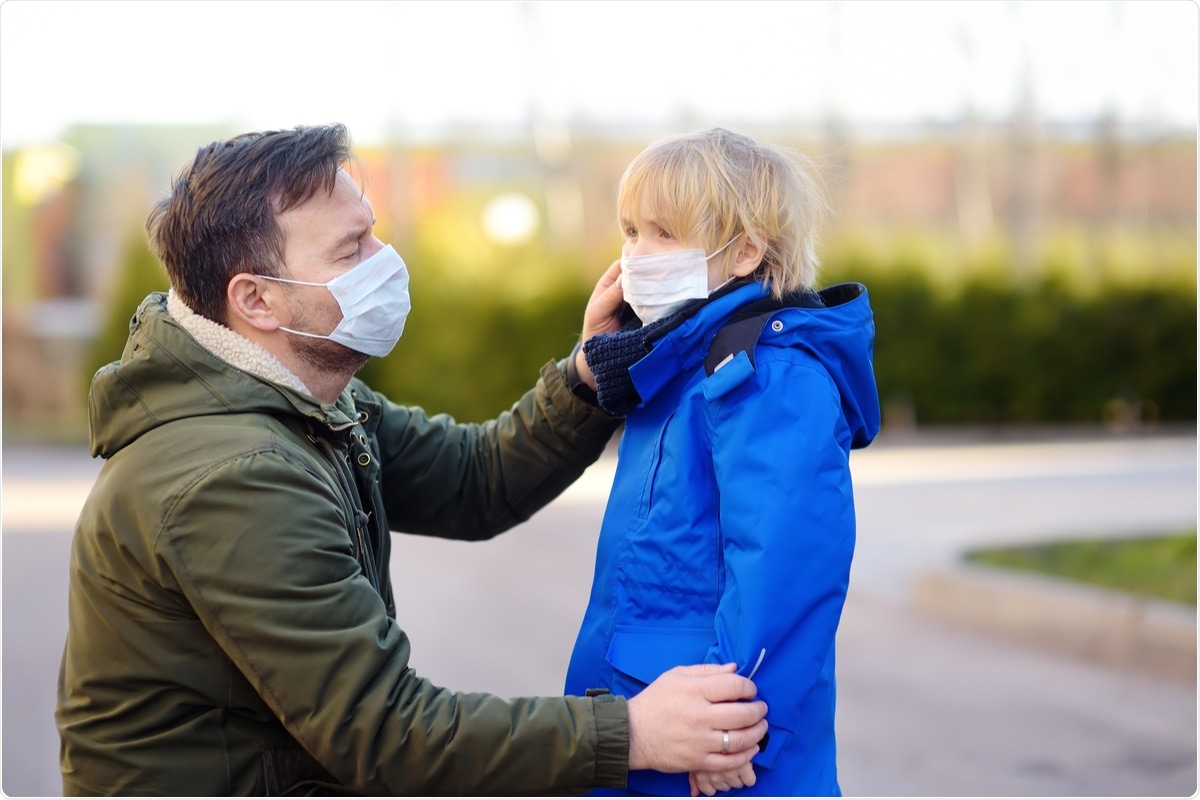 SARS-CoV-2 infection induces an immune response that targets many viral proteins, including the spike (S) and nucleocapsid (N) proteins. The S protein is a major target of neutralizing antibodies, as it binds to the host angiotensin-converting enzyme 2 (ACE2) receptor during viral entry.

Although previous studies have shown that coronavirus disease 2019 (COVID-19) in children often causes milder symptoms as compared to adults, data on long-term circulating antibodies to SARS-CoV-2 in the pediatric population is sparse.

In the present study, researchers assessed the anti-N binding antibody levels and anti-S neutralizing antibody titers in unvaccinated children. These responses were then compared to titers of unvaccinated older adults following SARS-CoV-2 infection.

The researchers analyzed a group of SARS-CoV-2-infected convalescent children under 18 years of age for up to 52 weeks after symptom onset. They measured levels of anti-S neutralizing antibodies using a pseudoneutralization assay and compared the pediatric immune response to the antibody response of a previously characterized adult cohort. The adult cohort also included older adults, most of whom experienced mild SARS-CoV-2 infections and did not require hospitalization.

Children aged under the age of 18 years, including children with comorbidities, were enrolled in the study. Sera for the immune response assessment was obtained from the Seattle Children’s Hospital, Seattle starting in April 2020.

Between April 2020 and June 2021, a total of 97 pediatric patients were enrolled in the study, with 42 of them being followed up for at least six months following infection. Thirty-two of these 42 children had presumed or confirmed infection.

In the 25 children who did not have immunocompromising conditions or multiple blood transfusions, very little variation was observed in overall neutralization titers over the 24-week period. A total of 15 out of the 25 children had a reduction of at least 25% in their neutralization titers over the course of the 24 weeks. All immunocompetent children showed neutralizing activity at all time points.

The observations showed lower neutralizing antibody titers in children as compared to adults in the early stages of SARS-CoV-2 infection. However, titers were similar across different age groups six months following infection.

The neutralizing activity of sera from children slightly decreased from one to six months after infection, which was not significantly different from the activity observed in adults. However, SARS-CoV-2 infection of children elicited much lower amounts of anti-N antibodies that also declined more rapidly when compared to adults and older adults. Taken together, these results underscore age-related differences in antibody responses against SARS-CoV-2 S and N proteins. 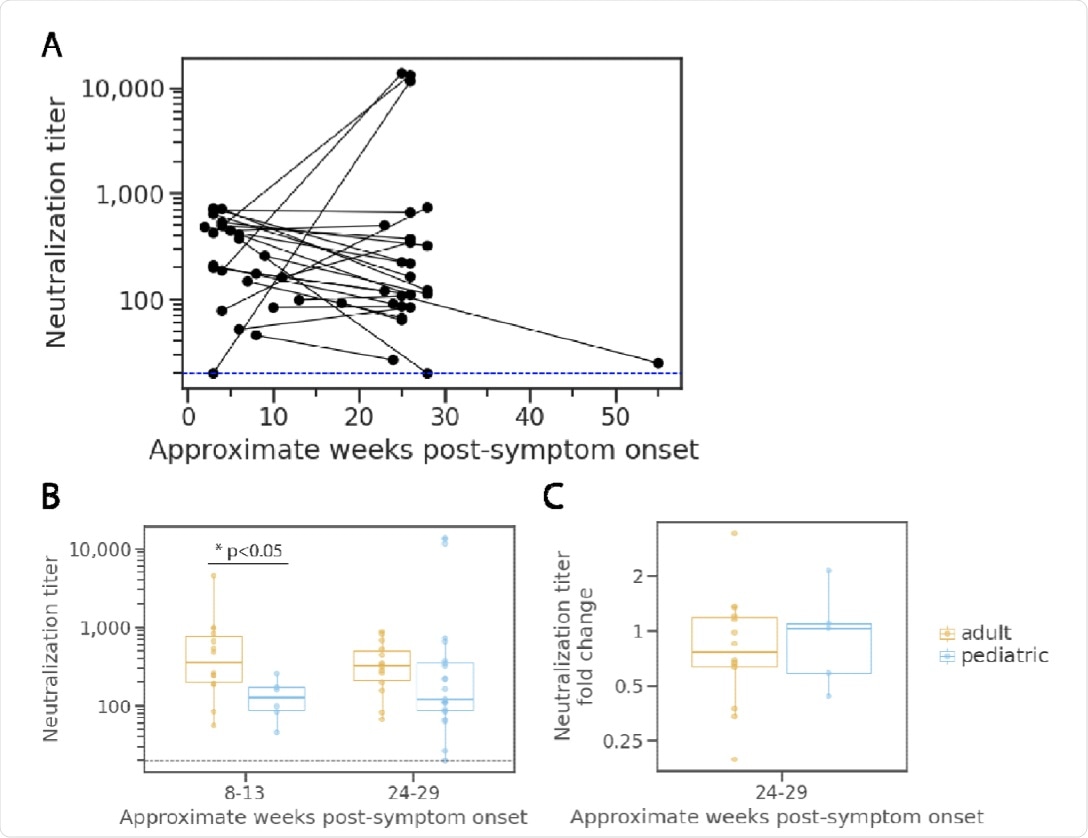 The most prominent difference observed in levels of SARS-CoV-2 antibodies between children and adults was for anti-N antibodies. Children had lower anti-N antibody levels as compared to adults both, during the early stages of infection and six months following infection; however, this difference was not statistically significant.

Taken together, the findings from the current study offer valuable insights into the immune responses to SARS-CoV-2 in children over time. Furthermore, the researchers here provide long-term data on SARS-CoV-2 neutralizing antibodies that are crucial for comparison investigations of vaccine-induced immunity in children.

Neuroplasticity of the brain | What is Neuroplasticity
Racial differences may reflect inequities in access to surgical care for Black, Latino, and Asian children
Study sheds new light on the role of IgA in food allergies
3 things this child crimes investigator would never let her kids do
AMAZING WALL HANGING OUT OF OLD BANGLES & WASTE COFFEE CUPS | DIY HOME DECOR