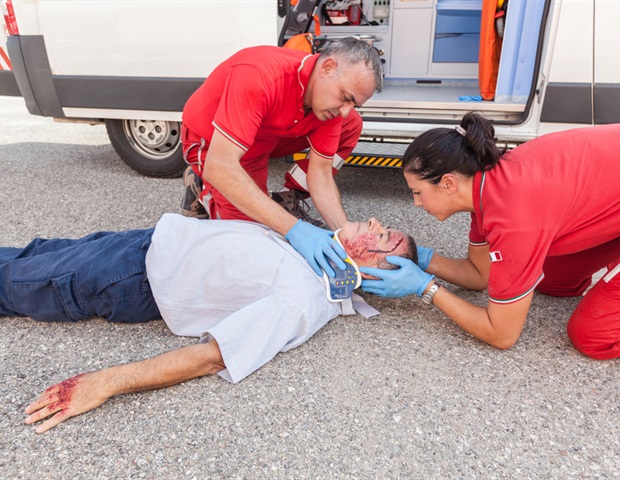 Against the dismal health landscape of the pandemic, researchers have discovered some good news about family well-being. Physician Robert Sege, a Tufts University School of Medicine professor of medicine and pediatrics and director of the Center for Community-Engaged Medicine at Tufts Medical Center, and his TMC colleague Allison Stephens found that three different statistical indicators of child abuse—emergency department visits, abusive head trauma admissions, and reports to child welfare offices—dropped sharply in the spring of 2020, precisely as the world shifted into lockdown. This surprised some experts, who feared child abuse would rise as families—under the duress of closed schools, job disruptions, and myriad other pandemic stressors—tried to find their way through. Sege, whose research focuses on child abuse prevention, addressed the paradox in a recent interview.

You and Allison Stephens recently wrote in JAMA Pediatrics about the “missing epidemic of child abuse,” arguing that the latest data bucks the conventional wisdom that child abuse and neglect would increase during the pandemic. How do you explain this paradox of declining rates despite increased risk?

Robert Sege: I think it’s good news in many ways. We know that many people had more time on their hands due to work disruptions or remote work. They were less rushed; their kids were less rushed. During that period, state, local, federal government and neighbors stepped in. So while unemployment skyrocketed, there was eviction protection, stimulus checks, direct supports for food and utility services, and increased unemployment insurance.

What people don’t know about child abuse is that most children who are abused are abused by their parents or caretakers, not by strangers. The second thing is that most parents really love their children. When child abuse occurs, it’s not because parents don’t love their kids; it’s because they’ve reached the end of their rope. It’s because they’re already under financial distress or relationship stress, or they’re having mental health challenges or drug problems. Then children do child-like things; babies cry a lot and toddlers behave oppositionally and teenagers try to grow up. When parents’ own problems and stresses have already pushed them to the edge, they cannot handle these normal problems and difficulties of raising children.

We think that during the pandemic families were given enough support that they never got to that edge.

How do you connect the dots between families getting support to meet day-to-day needs and less child abuse in the home?

We have known for a long time that supports for families—food benefits, utility assistance, all those things—decrease child abuse. And in particular, paid parental leave, which we just got in Massachusetts in 2021, decreases abusive head trauma in infants. All of these things point to these external social factors as crucial: If you give families enough to not be pushed over the edge, then they don’t abuse their children. This is really important.

Wouldn’t you expect there to be fewer people noticing and reporting abuse while schools were closed?

The third is the number of reports of child physical abuse. These happen when someone calls the state welfare office—in Massachusetts, it would be the Department of Children and Families—because they’re concerned a child is being abused. Those reports declined up to 70%. Some experts said at the time that the reports had declined because the children weren’t going to school or preschool, so maybe there was child abuse going on without being detected in the usual ways. So we looked at that. Before the pandemic, in 2019, educators made about 20% of all abuse reports, so the loss of educator reports alone cannot account for the 70% drop.

You’ve also been polling parents about their pandemic experiences, working with the American Academy of Pediatrics and the CDC to survey 9,000 U.S. parents in 2020 and 2021. What surprised you?

We know the human brain is capable of something called post-traumatic growth. If people suffer from psychological trauma and recover, one of the hallmarks of recovery is feeling closer to those people with whom you went through the traumatic experience. So we think that if parents and children go through an incredibly difficult stressful time together, many of them draw closer.

The key lesson here is that even though we professionals were worried that abuse would rise, we have found that families were resilient and the concrete supports for families protected children.

Exploring neurodevelopment among Zika virus-exposed children without Zika syndrome
AMAZING WALL HANGING OUT OF OLD BANGLES & WASTE COFFEE CUPS | DIY HOME DECOR
Got a picky eater? Here are the 5 best vitamins for kids to make sure they get enough nutrients
3 things this child crimes investigator would never let her kids do
Neuroplasticity of the brain | What is Neuroplasticity