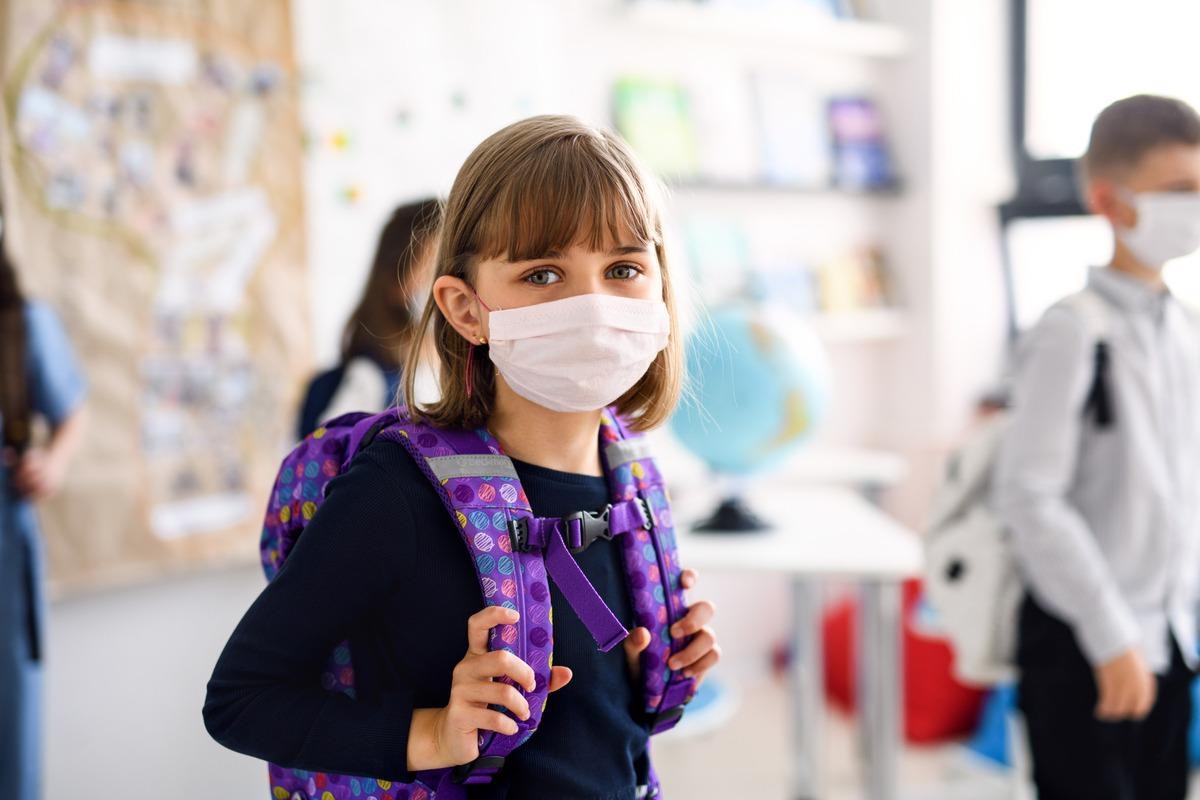 In a recent early release Pediatrics journal study, researchers investigate the presence of antibodies against severe acute respiratory syndrome coronavirus 2 (SARS-CoV-2) in children between the ages of five and 19 after infection.

Since its emergence, SARS-CoV-2 has affected both adults and children of various ages. Initially, the number of coronavirus disease 2019 (COVID-19) COVID-19 cases was less in children than in adults; however, COVID-19 cases among children gradually rose over the course of the pandemic.

In the United States, the prevalence of COVID-19 in children has exponentially increased, especially from December 2021, due to the emergence of various SARS-CoV-2 variants. In addition to the reopening of schools during this time, the SARS-CoV-2 Omicron variant, which is known to be highly transmissible as compared to other SARS-CoV-2 strains, has contributed to this rise in pediatric COVID-19 cases.

Due to the widespread transmission of SARS-CoV-2 in children, it is crucial to better understand the duration of antibody persistence in this patient population.

In the current perspective and population-based study, a total of 218 children between the ages of five and 19 years were recruited. Child participants were screened from various platforms and healthcare systems.

The test required blood samples from the participants, which provided excellent sensitivity and specificity. Moreover, during recruitment and prior to each blood sampling, all study participants were asked questions related to their symptoms while positive for COVID-19.

A generalized additive model (GAMM) with a logit link was performed to demonstrate the relationship between the presence of SARS-CoV-2 nucleocapsid protein antibodies over the three time points taken three months apart and predictors of interest.

Symptom severity, sex, age, and body mass index of the participants did not affect the presence of antibody status during all three tests. Immunoglobulin M (IgM), IgG, or IgA levels increased from baseline to test two and then marginally decreased by the third test.

The potential bias of the current study was addressed by performing a sensitivity test, wherein the participants who completed all the three antibody tests were compared to those who failed to complete them. No differences in demographic variables were observed; however, Hispanic participants were more likely to have all three assessments completed as compared to non-Hispanic whites.

Almost 58% of samples were negative for infection-induced antibodies at their third test assessment. This observation indicates that most children will remain naïve to naturally induced SARS-Cov-2 antibodies.

The findings from the current study indicate that most children had active SARS-CoV-2 antibodies for more than six months, as assessed by three antibody tests taken after every three months of period. Furthermore, symptom severity, sex, age, and body mass index did not affect the antibody status of the participants.

Although the current study provides insights on the antibody status in children for more than six months, several limitations with respect to the number of participants, COVID-19 status before the baseline test, and accountability for more than seven months should be noted. Taken together, the current study emphasizes the importance of vaccinating children against COVID-19.