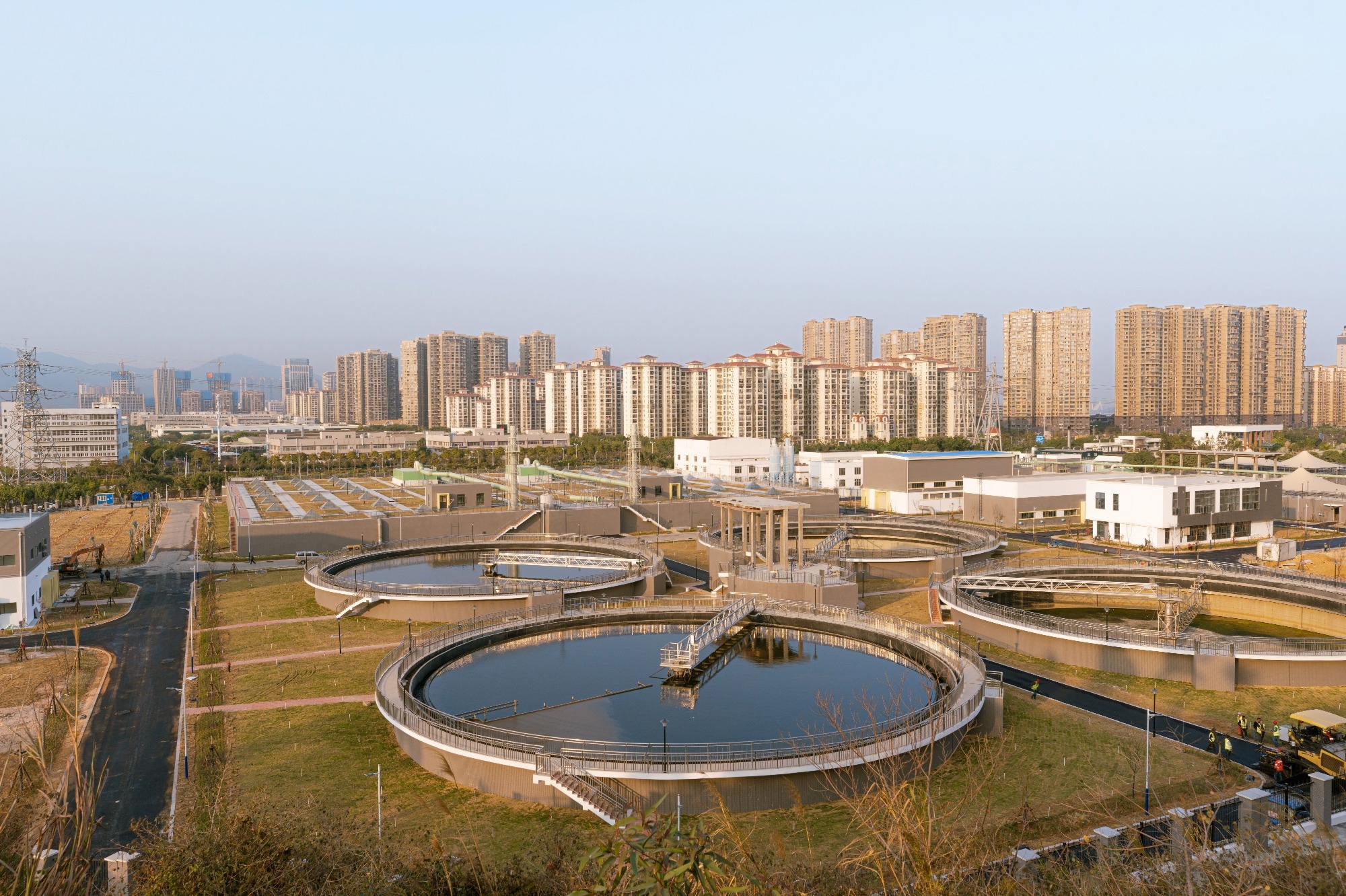 In a recent study published in The Lancet Planetary Health, researchers explored antibiotic levels and antibiotic resistance among aquatic settings.

Antibiotics are regarded as developing pollutants of the aquatic environment which are capable of promoting the establishment as well as selection of resistance of antibiotics in the environment. However, wastewater treatment facilities and other waste management systems can partially remove antibiotic residues. Studies have noted that antibiotics are prevalent in the aquatic ecosystems of the World Health Organization (WHO) Western Pacific region (WPR) as well as the WHO South-East Asia region (SEAR). Assessing antibiotic levels in aquatic habitats where resistance may emerge is vital for characterizing public and environmental health hazards and informing appropriate corrective measures.

In the present study, researchers at the Karolinska Institutet, Stockholm, Sweden, discovered antibiotic residue concentrations that are more likely to be selected for resistance, along with relative contributions from various aquatic sources.

In this systematic study, a literature search was conducted to determine the antibiotic residue concentrations in the aquatic habitats of the WPR and the SEAR and to produce an assessment of probabilistic environmental hazards. Studies were eligible if they were original; recorded antibacterials or antibiotics administered for systemic usage in animals or humans; reported any group, type, or class of antibiotics; recorded any water sample from the environment, including river water, drinking water, lake water, groundwater, wastewater, seawater, and effluents and influents from wastewater treatment plants. The eligible studies also estimated antibiotic residue levels in one or more water compartments. Included research must have been performed in the WPR or SEAR and published between 2006 and 2019.

This systematic review that measured antibiotic residue levels in aquatic environments comprised 218 relevant studies out of 5,230 assessed from the WPR and 22 out of 2,625 screened studies from the SEAR, with the majority of these relevant research originating from India and China. In the WPR, almost 92 antibiotics were identified, whereas the SEAR identified 45 antibiotics.

Veterinary and human antibiotic residues were discovered in numerous aquatic environmental compartments associated with the SEAR and WPR. Antibiotics of various classes, including fluoroquinolones, β-lactams, macrolides, lincosamides, tetracyclines, sulfonamides, glycopeptides, amphenicols, and aminoglycosides have been detected in wastewater, effluents, and influents of wastewater treatment plants, as well as receiving aquatic environments of the WPR and SEAR.

The probabilistic environmental risk assessment yielded values of projected threshold concentrations associated with distinct centiles related to distributions of environmental exposure of the highest detected environmental levels of antibiotics. In China and the WPR, antibiotic levels likely exceeded PNECs related to fluoroquinolones, tetracyclines, macrolides, -lactams, sulfamides, lincosamides, trimethoprim, and amphenicols. In addition, the SEAR investigation revealed that antibiotic concentrations exceeded PNECs for macrolides, fluoroquinolones, trimethoprim, and sulfonamides in aquatic habitats in the SEAR and for fluoroquinolones in aquatic settings in India.

The relative contributions for antibiotics of numerous sources of antibiotic pollution in waterways, including hospitals, municipalities, livestock, and pharmaceutical production, were identified. The wastewater and wastewater treatment influents from SEAR, WPR, India, and China facilities were shown to have the highest anticipated threshold concentrations for most antibiotics and the highest chance of antibiotic level exceedances. In receiving aquatic habitats, if the 95th percentiles are included, the most significant levels and the likelihood of exceeding antibiotic concentration PNECs were found for ciprofloxacin in China’s tap or drinking water and the WPR.

Overall, the amounts of antibiotic residues observed in wastewater and wastewater treatment facilities of the SEAR and WPR made them likely hotspots for developing antibiotic resistance, which poses concerns to human health from exposure through drinking water. These results can assist decision-makers in targeting risk reduction strategies against environmental residues of important antibiotics among high-risk locales and in focusing research efforts in these global regions.

The safety and tolerability of Remdesivir in children affected by COVID-19
“I can’t because I have kids”
25 COOL IDEAS TO BOOST YOUR IMAGINATION
Genius Camping Hacks That Will Make Your Trip More Easy
11 best throw blankets to add flair to your living space (and to snuggle up under!)